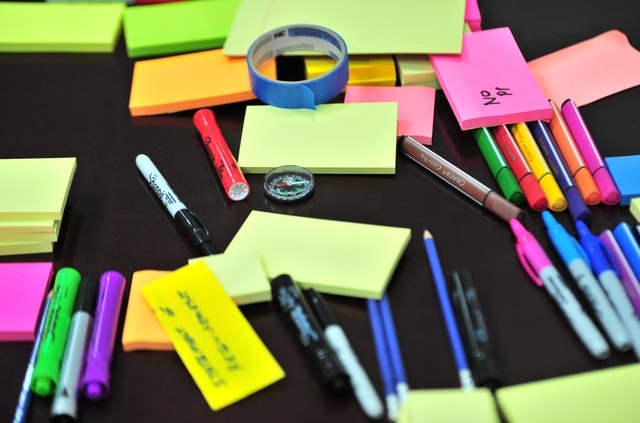 Do you consider yourself a decisive person? Or, do you struggle to make choices for yourself—whether they’re big or small?

Many of us (myself included!) fall into that second category, and there’s no doubt that it can be somewhat paralyzing.

Fortunately, science is here to help. According to research published by Psychological Science, there’s one super easy trick that can help you make decisions for yourself: Pretend that you’re actually making them for a friend.

It’s called self-distancing, and it totally removes you from the equation—helping you to make more sound judgments about certain situations.

At that point, all of the participants filled out a questionnaire designed to measure their “wise reasoning” skills—things like their ability to consider multiple perspectives or pursue a compromise.

The results? The study subjects who were thinking about a friend demonstrated far better judgement and sounder reasoning than those who were imagining themselves in that scenario.

While the study looked at relationships specifically, this advice holds some water in other areas of your life as well—including your career. And, it’s a tactic that I’ve already been putting to work to combat my own chronic indecisiveness.

So, the next time you feel torn over whether to quit your job, go after that career change, or toss your hat into the ring for that promotion, step outside of yourself and think about what you would tell a friend in your exact same situation. You might just be surprised with your own reasoning and wisdom.

Article by: Kat Boogaard of The Muse